My name is Aelphaba Sweetbriar, I'm 24 years old, and use they/them pronouns

I enjoy old tech, video games, and music. I'm an artist, and zinester and I dabble in everything, really.

This site functions as a place for me to put a lot of my creative energy towards, as well as a place where I can share my thoughts, feelings, and stories without worrying about the confinds of traditional social media. 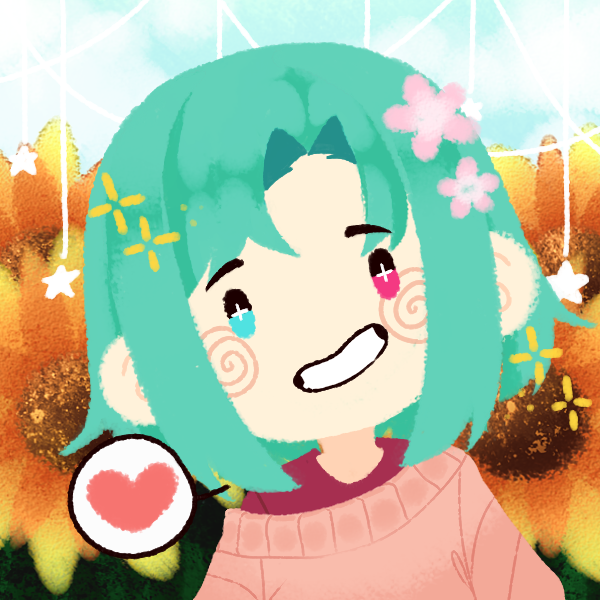 I am a several thousand year old alien that takes on many forms, one of them being a humanoid with blue hair. My main hobbies include writing, collecting trinkets, and lurking in the fog.

I dabble in many things, especially stuff that is particularly eye catching, like sewing, art, zine making, playing ocarina, witchcraft, and gaming.

My main interest right now is writing poetry about earth, it's a beautiful planet and I've enjoyed my time here very much. I am also a folk herbalist, and love exploring bioregionalism as well as ethnobotany.

I've been getting more heavily into Linux this year, and right now my laptop is running Archcraft linux, with just a window manager! It's been really great so far, and I don't think I'll stop using an arch based distro.

Talk to me about Doctor Who (it's my special interest)