It was a foggy morning - the sun had barely come up, and aside from the occasional thrumming of cars passing by, and the occasional crowing of a raven, it was silent. From a long night of partying came a dead Sunday morning, everyone too tired to wake up early, even the birds decided to sleep in. The wind rushed through the trees, and cried out an eerie whistling tune into the air.

The Witches, after a long night at the Sabbat, had to throw their offerings unto the Underworld. Offerings of sex, death, and wine, poured out over the bridge into the stream - into the portal. Pomegranate seeds left as offerings to shades and Gods alike.

This part of the trail was known for its weirdness. It stood at a crossroad, of both trail, road, and railway. They say that several people had been murdered on this specific straight of trail, but the rumours and newspaper records had nothing to say on the matter. The earth moved differently here, almost as if it was clawing and clamouring for more time, more this, more that.*

Streetlights tended to go out for no reason, despite the trail being recently renovated. There are odd stretches of wasteland, filled with wooden palettes, and herbs for any good witches pantry.

He wore all black when the Witches spotted him. Shiny black dress shoes, a black suit, a black bowler hat, carrying a black suitcase. He was tall. Almost too tall. His eyes spoke of an uncanny inhumanity that would leave any human feeling...unnerved. He walked towards the Witches, who had just finished giving their offerings and were heading in an opposite direction.

It was clear he was out of place. It was clear he absolutely belonged there in that moment. He could've been doing anything beforehand, but one thing was for sure - he was an omen. Commanding the trail as if he was always meant to. Everything stilled in that moment, as if the world was bowed in reverece to the strange man. The Crows cawed and the sound echoed through the air, waiting.

And then the moment passed, he walked by and the world returned to normal - a car drove past, and the leaves rustled; blowing up into the air a torrent of wind and power.

The Witches smiled, and carried on. 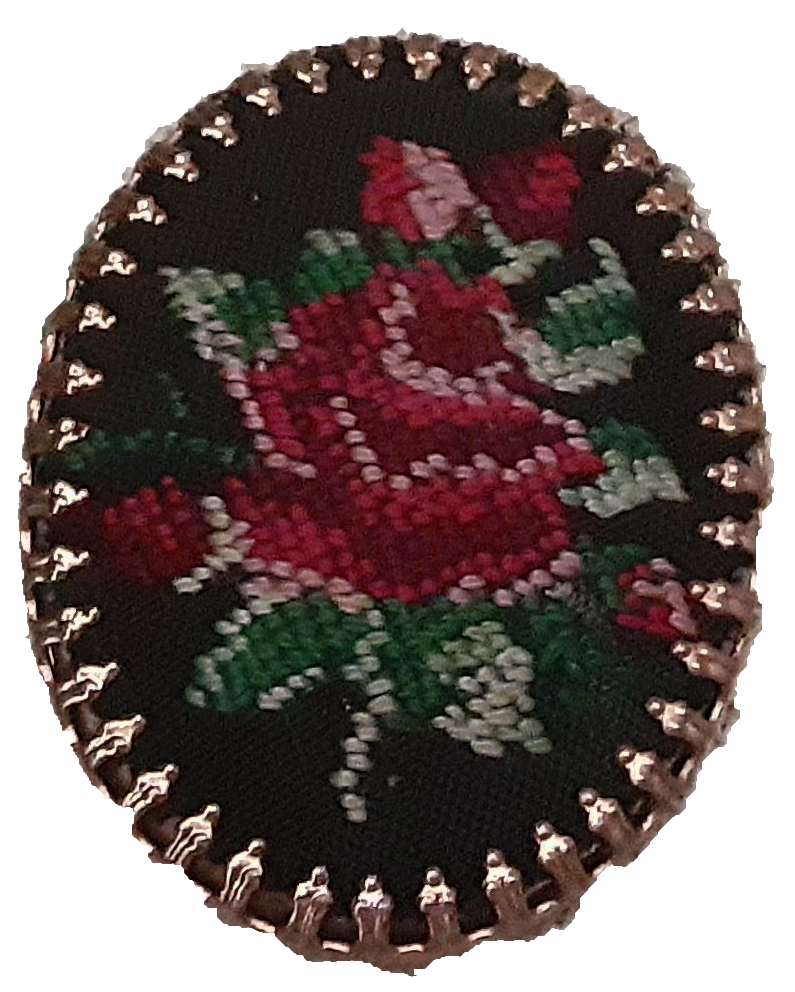